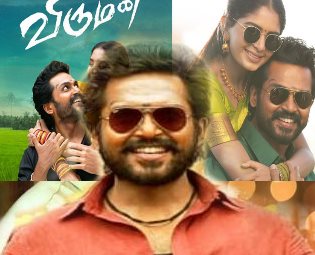 Viruman is a Tamil action drama movie written and directed by M. Muthaiah and produced by Jyothika and Suriya under 2D Entertainment. The movie star cast includes Karthi and debutant Aditi Shankar, while Prakash Raj, Rajkiran, Saranya Ponvannan, Soori and Karunas play supporting roles. The music for the movie is composed by Yuvan Shankar Raja and the cinematography is handled by Selvakumar S. K.
The trailer for the movie was released on August 3, 2022 with a grand event in Madurai. Viruman is scheduled to be released theatrically on August 12, 2022. 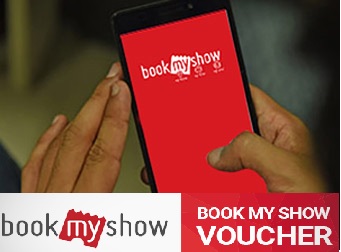