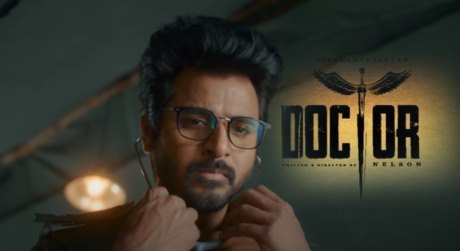 Doctor is a Tamil action comedy movie, written and directed by Nelson Dhilipkumar. The movie stars Sivakarthikeyan and Priyanka Arul Mohan of Telugu movie Gangleader fame in the lead roles. Yogi Babu and Vinay have been roped in for supporting roles in the movie. The movie produced by Sivakarthikeyan's SK Productions and co-produced by Kalai Arasu.
The film's music composed by Anirudh Ravichander, while cinematography and editing are handled by Vijay Karthik Kannan and R Nirmal, respectively. 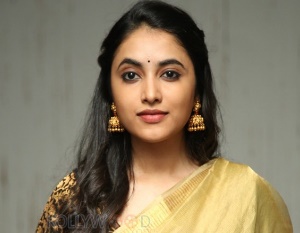