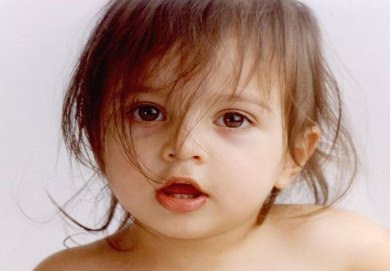 Baby Names by Nakshatra - complete collection of modern, unique and cute Hindu Boy and Girl names by Nakshatra (Birth Star).
Birth star at the time of birth is called janma nadchathiram, also known as nama nakshatram. Here we provide a table with birth stars and the corresponding syllable the name should start with.

In Hinduism, generally parents choose baby names by Hindu Nakshatra. According to the Hindu mythology, it is considered to be one of the most auspicious ways. The term “Nakshatra” means “skymap” due to “naks” meaning “sky” and “shetra” meaning “region”.
Another translation is done by using a different analysis. It says “Naksha” is a “map” and “tara” is a “star” and so “Nakshatra” means “Start Map”. Both these meanings clearly bring out the significance of the 27 Nakshatras and constellations. 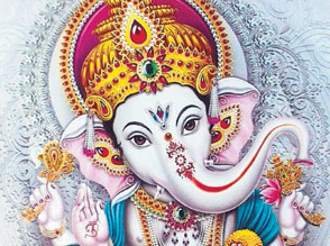